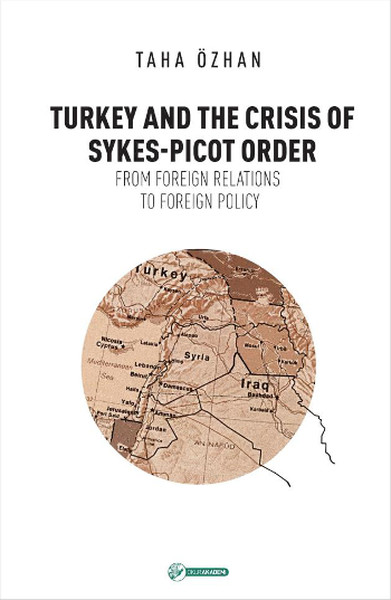 Taha Özhan  /
Okur Akademi
It only takes a quick look at a handful of titles on the history of Turkish foreign policy to grasp the relevance of foreign policy to modern Turkey. Unsurprisingly, the richest parts of these books, which often have over 1.000 pages, relate to the late ...

One could criticize the foreign policy approaches that influenced post-Ottoman Turkish elites. Considering the circumstances of this period, however, there is little doubt that isolationism was not just a policy decision. At a time when the Sykes-Picot borders emerged in the Middle East, the Ottoman Empire was unable to meet political and economic challenges. The contemporary foreign policy debate in Turkey, in this regard, deals with the question of whether or not the country ought to stand guard over the Sykes-Picot regime, which cannot be simply given up nor an obligation immune to change. There is nothing odd about those, who failed to grasp that the people and governments of the Middle East were going through a Sykes-Picot century and mistook the obligatory stance for an ideal policy, rushed back to twentieth-century reflexes when the first signs of change surfaced.

In this sense, the study entitled Turkey and the Crisis of Sykes-Picot Order: From Foreign Relations to Foreign Policy attempts to provide a multi-dimensional account of Turkish foreign policy during the thirteen years of AK Party rule.
(Tanıtım Bülteninden)