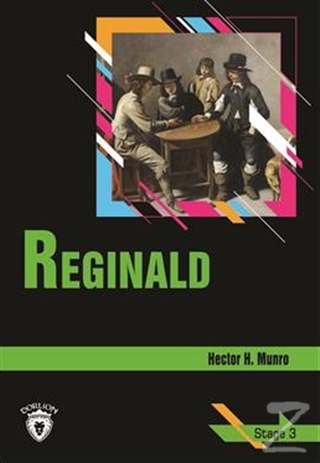 Hector Hugh Munro (Saki) (1870-1916) He was a Scottish writer. Saki was the pen name of British author Hector Hugh Munro, whose witty and sometimes macabre stories satirized Edwardian society and culture. Ajoumalist early in his career, he wrote political satires and worked as a foreign correspondent before settling in London in 1908. His comic short stories and sketches, which satirize 'the Edwardian social scene, were published in Reginald (1904), Reginald in Russia (1910), The Chronicles of Clovis (1911), and Beasts and Super- Beasts (1914); the best-known include “Tobermory” and “The Open Window.” With epigrams and with well-contrived plots, his stories reveal a vein of cruelty and a self-identification with the enfant terrible. He was killed in action in World War I.