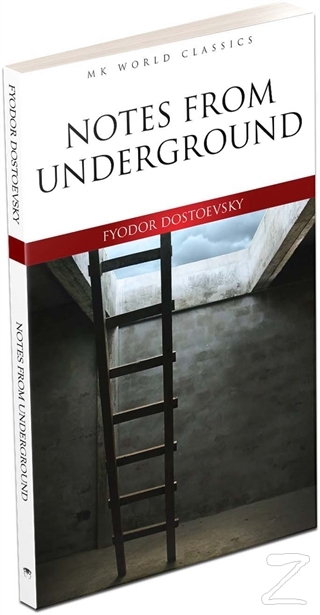 Every man has reminiscences which he would not tell to everyone, but only to his friends. He has other matters in his mind which he would not reveal even to his friends, but only to himself, and that in secret. But there are other things which a man is afraid to tell even to himself, and every decent man has a number of such things stored away in his mind. The more decent he is, the greater the number of such things in his mind. Anyway, I have only lately determined to remember some of my early adventures. Till now I have always avoided them, even with a certain uneasiness. Now, when I am not only recalling them, but have actually decided to write an account of them, I want to try the experiment whether one can, even with oneself, be perfectly open and not take fright at the whole truth. I will observe, in parenthesis, that Heine says that a true autobiography is almost an impossibility, and that man is bound to lie about himself.