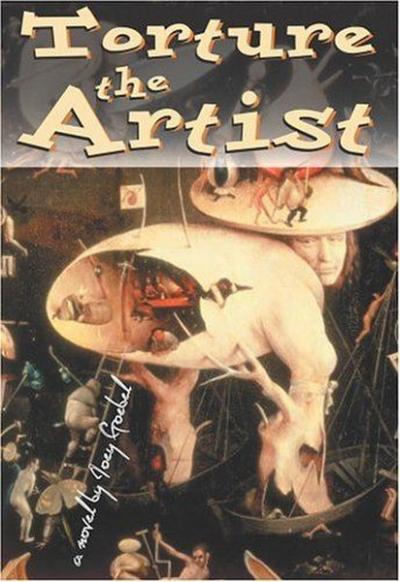 Vincent Spinetti is an archetypal tortured artist a sensitive young writer who falls victim to alienation, parental neglect, poverty, depression, alcoholism, illness, nervous breakdowns, and unrequited love. He is painfully unaware that these torments are due to the secret manipulations of New Renaissance, an experimental organization that is testing the age-old idea that art results from suffering. Since culture is so significantly influenced by music, movies, and television, New Renaissance hopes to improve the mindless mainstream by raising writers who emphasize artistic quality over commerce. As part of its top-secret sub-project, New Renaissance hires reluctant ex-musician Harlan Eiffler to manipulate its most promising prodigy, Vincent. Wickedly antisocial and deeply disgusted by what passes for entertainment in the twenty-first century, Harlan clandestinely pulls the strings so that Vincent remains a true artist. All the while, he poses as Vincent's manager, simultaneously nurturing his prolific career and torturing his soul. Smart, funny, and poignant, Torture the Artist is the timely, much-anticipated second novel from a brilliant new voice in fiction.